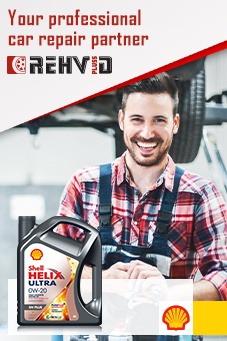 Time for tire change. Studded tire or all season tire? Which to prefer? 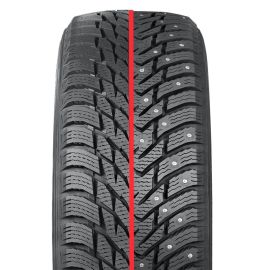 There is another well-known question besides "to be or not to be?" – this is "either studded or all-season tire?" What to consider and what are the main differences between these two options? There are hundreds of different tires on sale in our e-shop. We have been selling tires for many years and we can find the right solution for you.

A new car bought in a store has usually all-season tires. Why? Because these are quiet. You do not want to hear noise in the interior of the new vehicle. This is also the main positive feature of the lamella next to the studded tire. But here is one important detail. There are different types of studded tires. Today, tires with a smaller number of studs are produced, which are very well suited to the Estonian climate and the fewer studs, the less noise. By the way, did you know that after 1000 to 2000 kilometres the studs "sit" in their place and the noise level of tires decreases.

However, what is most important in winter conditions? Your own security and the safety of others. What is the benefit of noiseless driving if the car does not stay on the road, drives curves straight or hits the car braking in front? The big difference lies in retention of the lamella and studded tire that is in favour of the latter. No matter what manoeuvres you make, even in the tramped snow, the studded tire is still the winner. You have to be more careful with lamella, as the longitudinal distance must be bigger.


But a studded tire is more expensive, isn't it?


There is a common perception that a studded tire is significantly more expensive. This impression is deceptive, as we are then comparing a studded tire to a Central European all-season tire, which is really significantly cheaper. The main reason is that these tires are produced many times more and thus the discount can be made. The North European all-season tires that can be considered in our climate are produced less and their price range can even be the same with a studded tire. We definitely do not recommend putting on a Central European all-season tire in winter, as no one wants that kind of excitement in their lives - can I get to work in the morning and go home in the evening with an unbroken car? The Central European lamella stops working between minus 7 to minus 10 degrees. The rubber compound is strong there and it just doesn't work anymore.

We have met taxi drivers who have been lifelong fans of all-season tires and have switched to the stud due to the glaze ice that often appears in winter evenings and mornings. Tests have shown that when driving at 40 km/h the difference in stopping while braking is as much as 10 meters. So the difference is whether you drive the car to pieces, hit someone or you are able to stop. In icy conditions an all-season tire should not be used when driving at more than 70 km/h.

The recommendation of Rehvid Pluss is: if the price is important and you choose between a cheap all-season tire and studded tire, be sure to choose a studded tire. In case of less expensive lamella, we do not dare to promise that it will work on our winter roads at all.

This is where the proper tire seller has to test the tires itself before selling to be able to make recommendations based on own experience. In our e-shop we point out exactly those tires that we have tested and that we dare to recommend to our customers. Every tire manufacturer says that their product is the best, but in reality there is an important difference between tires. And the tire that is appropriate in Northern Finland might not be reasonable on our roads. 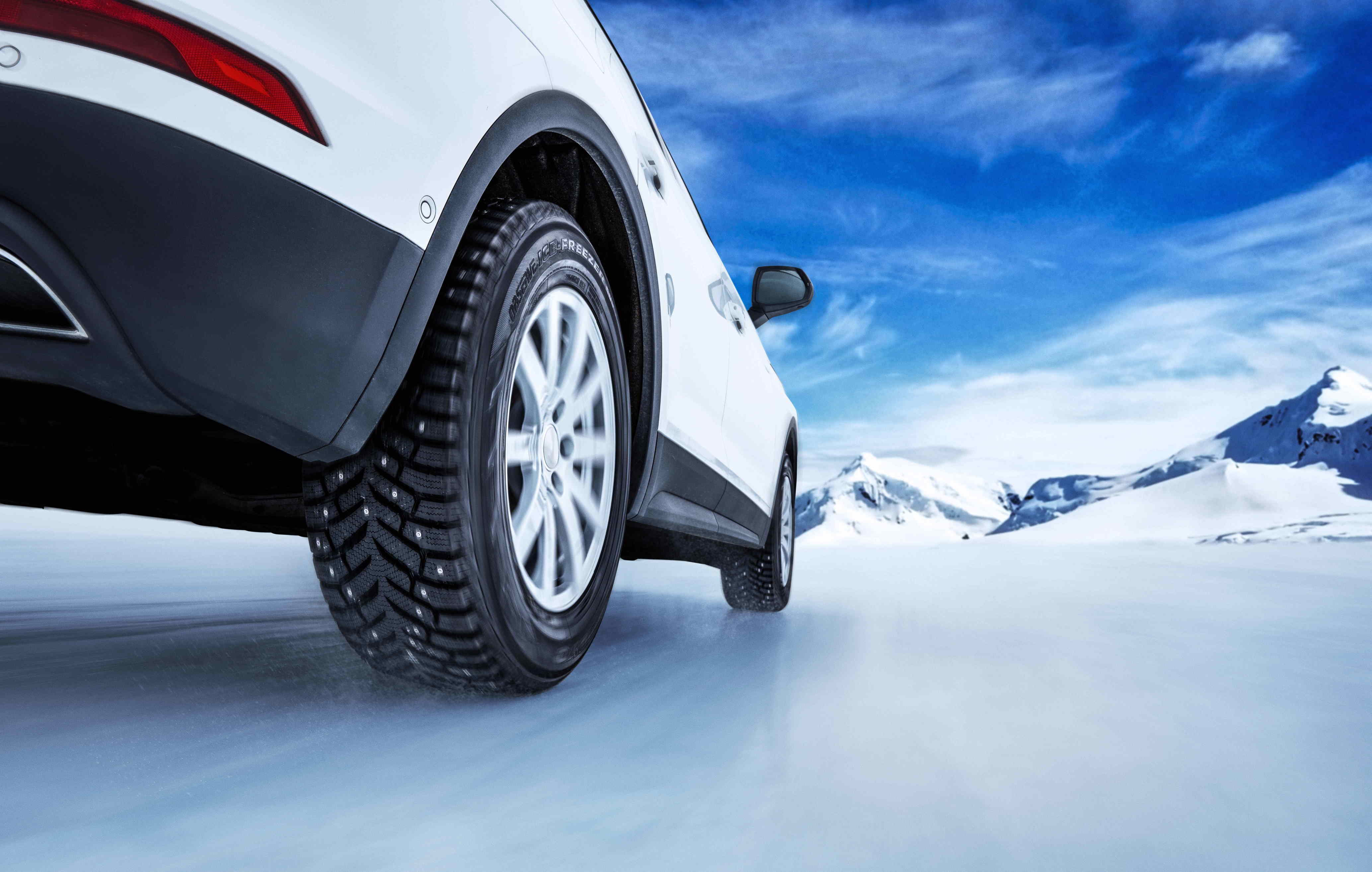 When to choose an all-season tire?


However, let’s not cross out an all-season tire completely. Besides quietness, it is also very important that you do not depend on the times of tire change. It is your choice when you put down your winter tires. At the same time we should emphasize that it is slippery to drive with winter lamellas in summer and we certainly do not recommend doing so. Then the lamella can also become noisy, as it wears out during summer driving in a way that it can be clearly heard in the car.

Another advantage of a lamella is that in our climate you can drive with good lamellas and if your trip often takes you further than Poland, you are not allowed to drive a studded tire. The lamella functions slightly better also on wet and dry asphalt, but if the number of studs of a studded tire is small, this difference almost disappears.

If there is a car in the family that is little used, then a proper lamella is perfect. The latter is also fine, if you know you are driving only in the city. This can be a good option for the car of the elderly.
The life of the lamella ends faster, as the pattern or lamella just wears out. If the pattern of the studded tire no longer works, the stud still functions. The driver actually recognizes himself/herself when the retention worsens. Then it's time to buy new tires.

A tire with few studs in the Estonian climate


We are also talking about the tire tests carried out by well-known car magazines. This is a very important marketing opportunity for tire manufacturers. If you win the test or are somewhere in top, you can also ask for a higher price. In our opinion winter tire tests take place in extreme conditions, usually in Northern Finland, Northern Sweden or Northern Russia. There is a minus 30-degree frost outside and snow, snowy ice and so-called polished lake ice tramped at the test site. To win these tests, a studded tire must have many studs. At the same time there are tires at the market with significantly fewer studs and these are also well suited for our roads. There is less noise and they break less asphalt.

Last but not least, the last advantage of a studded tire over a lamella is slower wear.


Important to know:
• The bigger the car, the harder it is to get the car to stop.
• If you buy tires from the online shop, first consult our specialists by phone or e-mail.
• Don't leave your purchase decision to the last minute. Then you have more time to make a decision and you can get the tires you want at the time when demand is not huge.